Universal basic income is not a new idea, it has been around in the US for many years and seemingly gained momentum with the advanced development in AI that is supposed to be replacing the human workforce, sooner or later. The key idea of universal basic income is to give a fixed amount of money by the government to every citizen in a bid to reduce poverty.

With the evolution of technology, machines seem to be replacing the human workforce in major sectors. Some fear that AI will overpower the human workforce, though, it is only in fiction today. And then what will humans do for a living?

In this article, we will be discussing the role of artificial intelligence in the near future and how it can affect the livelihood of human beings? Will it steal jobs thus strengthening the idea of universal income?

The rise of AI and its effect on jobs

The rapid advancement in AI has led to concerning threats to the jobs of various domains of workers which includes drivers, research analysts,guards, and customer support executives, and many more professions. The effect of AI led automation is far-reaching. It may replace ⅓ of current jobs in the next 10 years. A report on automation by McKinsey shows a drastic shift in occupations in the years ahead. Now we have even cars around that drive themselves, bots that talk to customers, and many amazing applications of technology. This AI-led automation is being lauded by experts and businesses pouring billions of dollars to make it more powerful than ever, which will result in industrial revolution. But it has negative aspects too.

Sadly, the negative and dangerous threats of artificial intelligence are being ignored. Sooner or later, but it is going to eat millions of jobs in a short period of the time.

The idea of universal basic income has been around us for a long time and with the flick of automation, it seems to be a relevant solution. So far, technology has destroyed at the same time created jobs. As far as artificial intelligence is concerned, it will take over more and more jobs making humans less work to do. Therefore, in the past few years, the idea of universal basic income has gained momentum.

Universal basic income will support those who don’t have work to do and lose their income due to the artificial intelligence led revolution. It is a proposed idea where the government will send a fixed amount to those people who have become unemployed to ensure they will have basic necessities like home, food , etc.

However, this amount will not be very high and people will have to work to enjoy lavishness.

Today’s visionaries and tech-giants such as Mark Zuckerberg, Elon Musk, and former president Barack Obama have endorsed the idea of universal basic income.

“This is a novel approach to basic income in a few ways. First, it’s funded by natural resources rather than raising taxes. Second, it comes from conservative principles of smaller government, rather than progressive principles of a larger safety net,” says Zuckerberg.

“Essentially, in the future, physical work will be a choice,” Musk said during the presentation. “This is why I think long term there will need to be a universal basic income,” he added.

How will AI shape the universal basic income

Today, Artificial intelligence is not a big thing as it is still in its tender age, though, it has already made its presence in automobile, healthcare, and digital industry. Now we can see a robot that can operate on patients, and a tele-support bot can chat with you, etc.

The data is a new gold and backbone of artificial intelligence. Nowadays, data has been exploding to make it more powerful than ever. The more data it gets, the more smart it becomes. It may not be a talk of the town, but also not avoidable.

Universal basic income is one of the proposed ideas which is seen to be a tool to lessen the negative impact of automation in the industry.

Over the years, technology has replaced low skilled workers and AI possesses a bigger threat than the previous ones as it doesn’t only mimic humans but also can do logical tasks.

Universal basic income is the best possible response to automation?

A group of people consider it a great weapon in their arsenal to mitigate the adverse effects while other sects believe it is already an outdated idea. But one can agree that it will provide financial support to those who are poorly paid or lose their jobs in the era of artificial intelligence. However, it can promote free-riders by guaranteeing fixed income without involving work. As artificial intelligence takes over almost every major industry and income equality worsens, universal basic income will help people to have basic necessities.

It is still a point of debate if UBI has a positive impact on society. What do you think, will AI shape the idea of UBI?

Technology giants have endorsed the idea of universal basic income as a response to the negative impact of automation in the industry. Moreover, it seems to be a safety net for low-skilled workers. Still and all, a survey data in European countries reveals that automation will not have any job risks. Furthermore, it will give rise to new kinds of jobs like training the machines to work more efficiently and lessen human involvement in daily work.

We hope you liked this article and found it informative. In this article we have discussed how AI can influence the idea of universal basic income (UBI) in the forthcoming years as it grows. We have also discussed the positive and negative aspects of UBI to help you evaluate its importance in the future. The policymakers are yet in the state of confusion to decide if it is the right response to potential talked threats that AI possesses. What’s your opinion on the idea of UBI? Comment down below to let us know your thoughts.

How to Start Career in Finance (Beginner Guide) 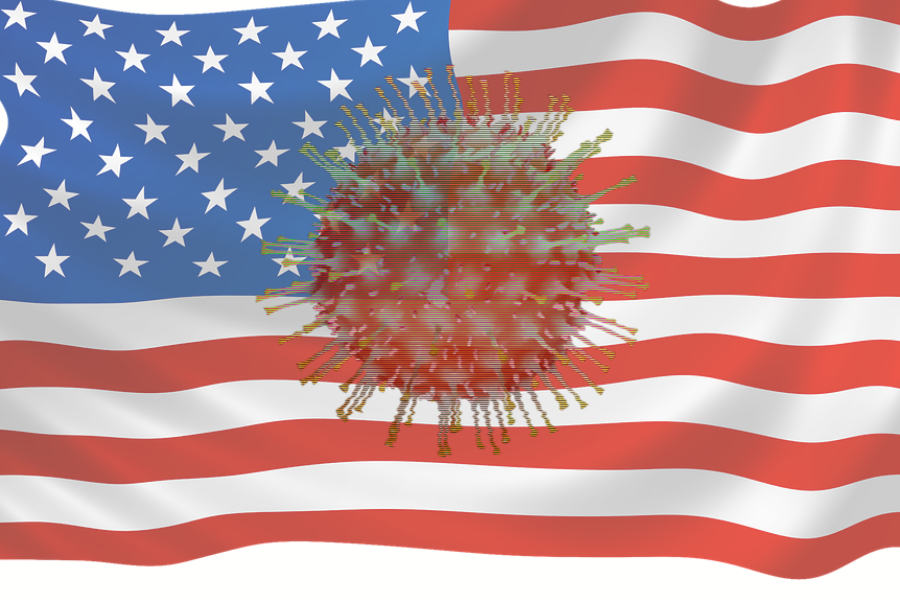 Read More
EEconomy
For the last many decades, the US has been considered as an exceptional country in the world. The… 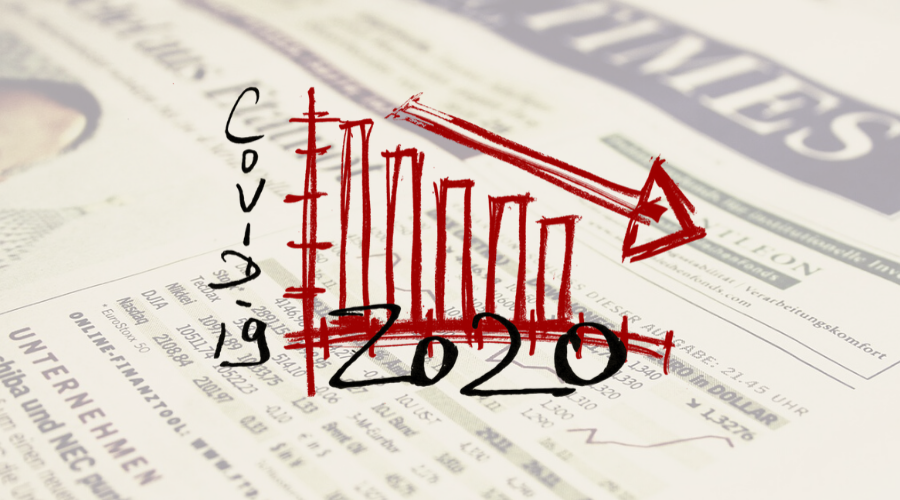 Read More
EEconomy
According to the International Monetary Fund (IMF), the world is going through the worst economic downturn ever in…